RL5 will address the biotechnological potential of selected marine macroorganisms, namely brown macroalgae and invertebrates, envisaging the proposal of new applications for biomedicine based in marine origin materials. In this regard, it is envisaged the use of biomass from different marine species as raw-materials for the production of valuable biopolymers. These biopolymers will be characterized regarding a set of biological activities, but also being used as buidling blocks for the development of biomaterials for regenerative medicine.

It corresponds to an interface between marine and health biotechnologies, aiming to contribute to the establishment of the North of Portugal as a player with pivotal role on Blue Bioeconomy at both national and European level, characterized by the sustainable exploitation of its natural resources and an active, innovative and smart industrial arena. 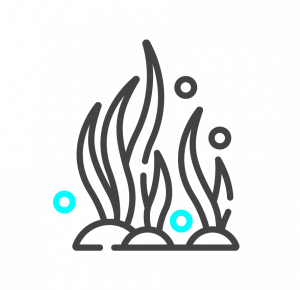 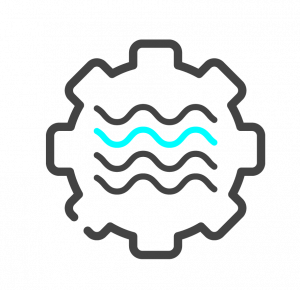 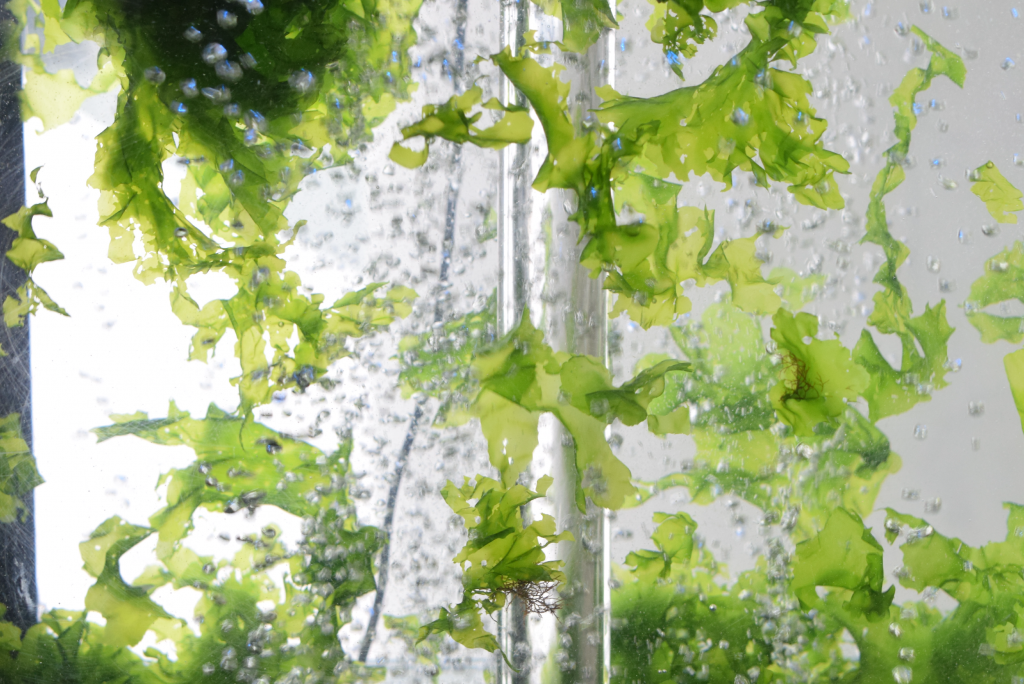